TypeScript is a superset of JavaScript, or simply put, it is a programming language that is an extended version of JavaScript with added features. In 2012, Anders Hejlsberg at Microsoft designed and developed the programming language which is now maintained by the big tech company. The first version was publicly introduced in October 2012 but has faced many revisions with the latest one released in 2021.

TypeScript is a portable programming language that is designed to develop large JavaScript applications and transpiler. At Dirox, our developers can proficiently incorporate TypeScript into your project.

TypeScript uses similar frameworks as JavaScript does, such as Angular, Bootstrap, Meteor, jQuery, and so on. It was developed with the ambition to improve the productivity of developing complex applications. It is now mainly used to build and manage large-scale JavaScript projects. The additional features like strong static typic, compilation and object-oriented programming all make TypeScript desirable. It is not critical to JavaScript but can be preferred over JavaScript due to all the benefits, features, and ease of development. One is not better than the other, just more fitting depending on the type of project. Consult with Dirox now to learn which programming language works best for you!

There are many advantages to using TypeScript. It has optional static typing, which is contrasting with JavaScript’s dynamic typing. For JavaScript, that means the errors are scanned, checked, and warned only during runtime. For TypeScript, that happens during the development so any error can be fixed right away before it snowballs into a bigger issue. Thanks to the addition of strict types, it also has better readability. This is important when working on a big project with many other developers, in general, it will speed up the process and complete the project faster. Because TypeScript is among the popular languages, there is support for it everywhere, from communities to integrated development environments (IDE) with features such as code navigation, auto-complete, and accurate suggestions. 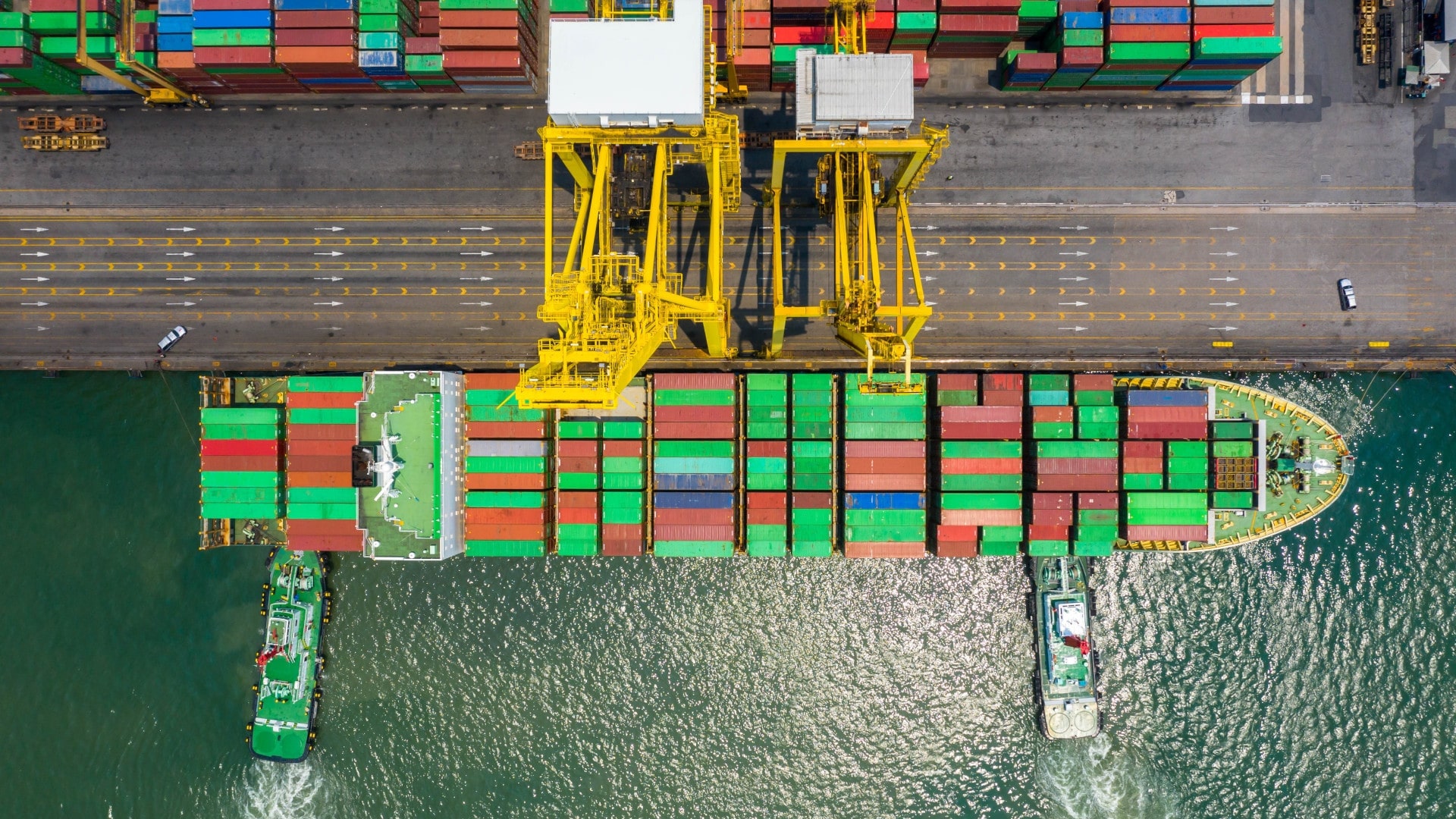 A Digital Highway For Your Supply Chain 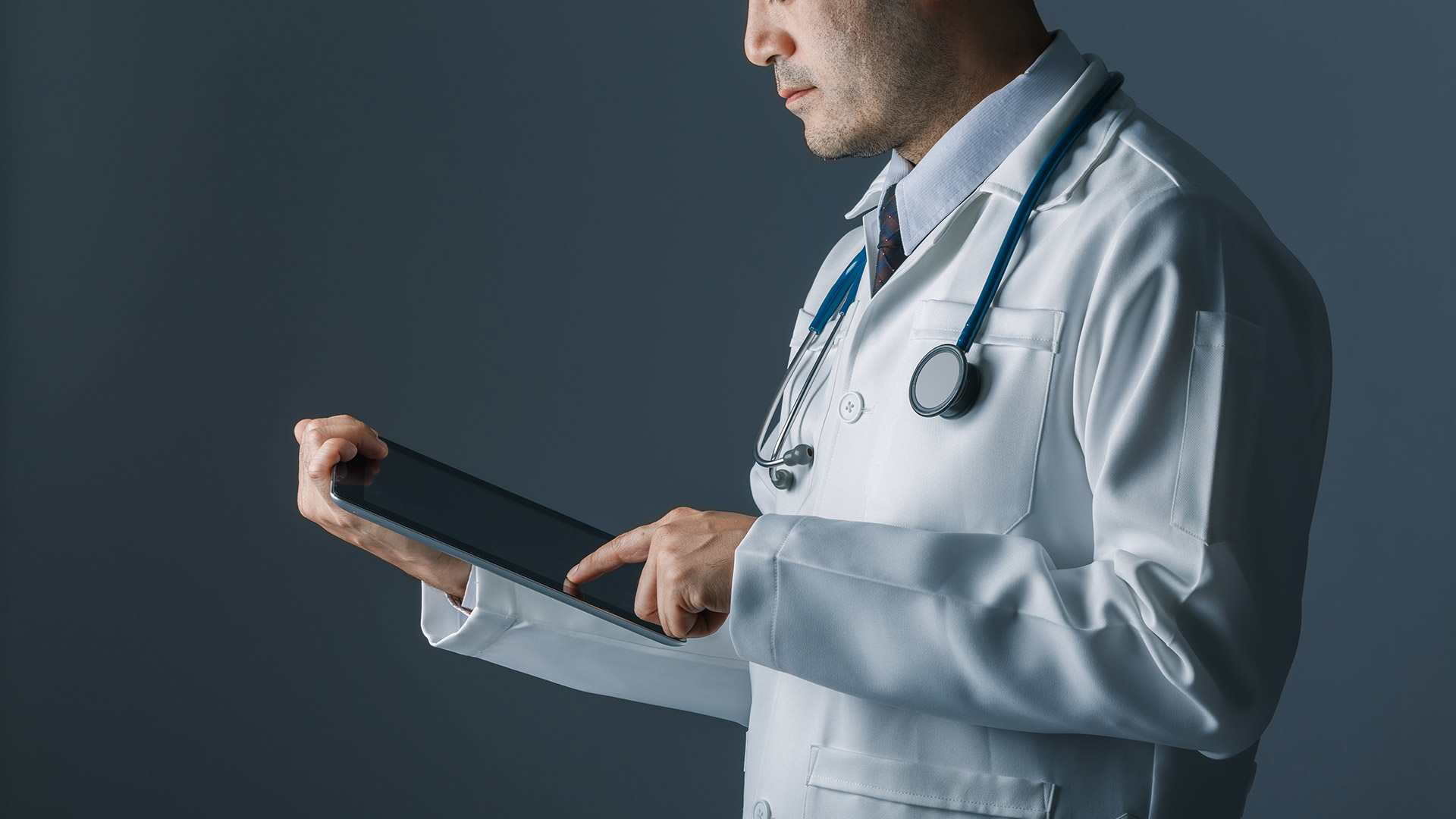 Your Questions About TypeScript

No, at least not anytime soon. Since TypeScript is a superset of JavaScript, developers who mainly work with TypeScript programming language need to be familiar and comfortable with JavaScript too.

Both have their own strengths and weaknesses, and TypeScript is not suitable for every type of project.

Many features make TypeScript unique. It is open-source and supports multi-paradigm like imperative, functional, generic, and object-oriented. It is considered an object-oriented and compiled programming language that supports different JavaScript languages.

TypeScript can be used to preserve the runtime of JavaScript. It can develop both client-side and server-side just like JavaScript, and it is considered both a computer programming language and a set of tools.

Google officially added TypeScript as their official language a few years back, in the same category as Dort.

Currently, Google uses TypeScript and Angular on TypeScript for its famous platforms such as Google Analytics, Firebase, and Google Cloud Platform including critical internal tools such as bug tracking, employee reviews, product approval, and launch tools.

The downside cannot weigh against the benefits, however, there are still some worth mentioning. TypeScript is an overly complicated typing system which sometimes makes it hard to utilize it properly. Another argument against TypeScript is that it requires compilation when JavaScript doesn’t.

The benefit of checking errors in the code to warn developers is also a double-edged sword, as it can make developers rely on it too much. At Dirox, our developers are proficient in coding with TypeScript and take many steps to make sure these downsides don’t affect them.