Build great software, websites or apps using Ruby on Rails or scale your teams by hiring Ruby developers outsourced in Vietnam with Dirox.

What is Ruby on Rails?

Ruby on Rails was created in 2003 by David Heinemeier Hansson when he was working at Basecamp. It was first released as an open-source framework in 2004 and has continuously grown since. Ruby on Rails, or Rails, is written on Ruby, a high-level programming language from Japan created in 1995. Today, this framework is one of the most popular in web development, building various websites and applications for businesses worldwide. Rails has three basic principles that it has followed since its creation: Model-View-Controller (MVC) architecture, Conventions over Configurations, and Don’t Repeat Yourself (DRY).

Many businesses choose Ruby on Rails because it is clear, simple, logical, and has a lean code base. This improves the speed of development, meaning the project results can come faster. Ruby on Rails is cost-effective as less money is spent on developing and maintaining it as well as it is flexible. There are many ways to problem solve as Ruby is an incredibly expressive and flexible language. Rails is also supported by a large community with access to massive resources. It offers high reliability and maintainability, as well as high data protection.

Why Outsource Ruby on Rails Development? 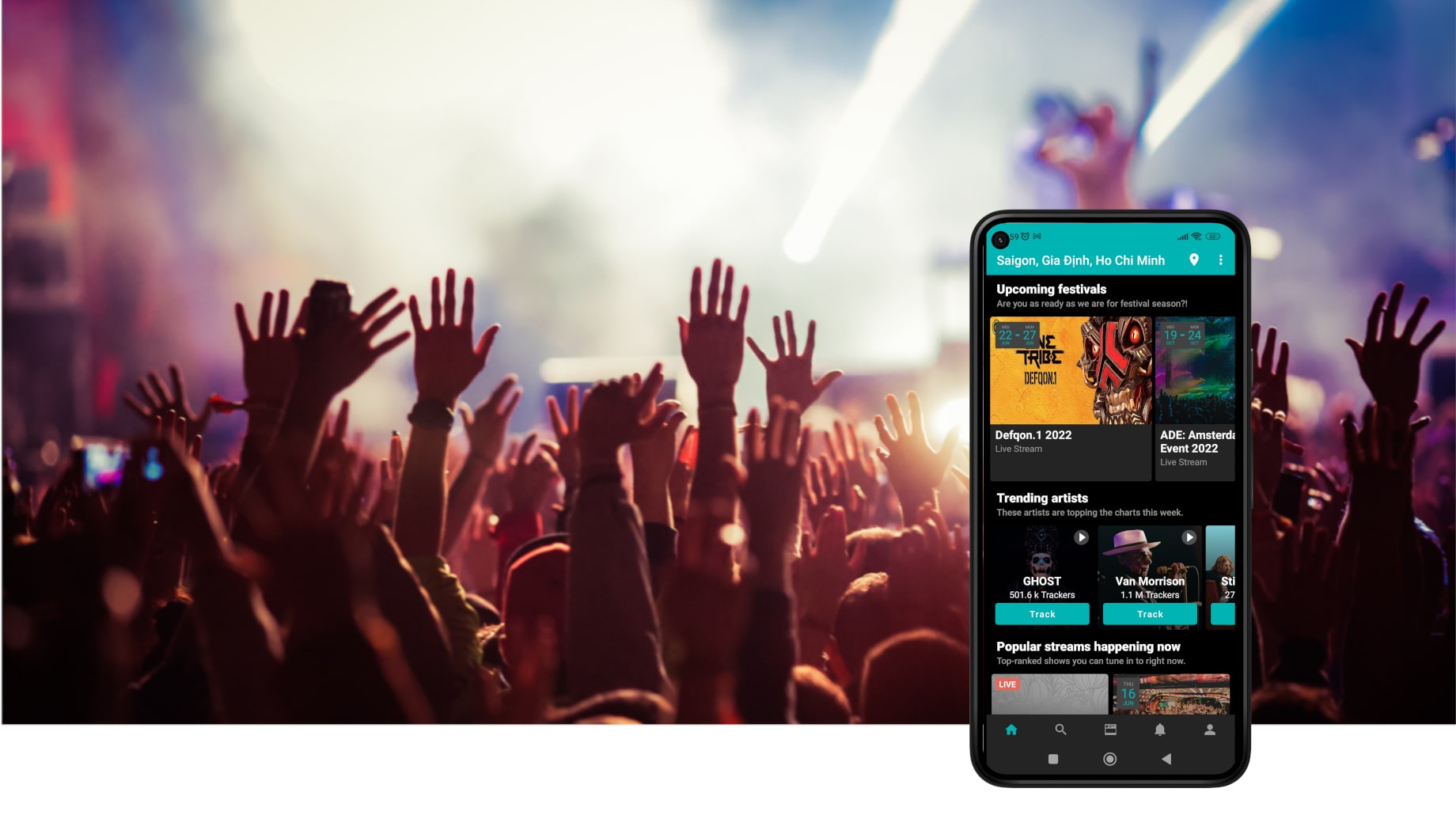 Your Questions About Ruby on Rails

With how popular and praised it is, you might be surprised to learn about this disadvantage. Rails’ runtime speed is slower than other languages and frameworks, but because of this developers have created an array of tips and tricks to increase its performance. But come on, doesn't every good thing come with a small trade-off? At Dirox, our developers are very fond of using this framework and can navigate well the issues and drawbacks that come with it.

The biggest myth around its scaling capabilities comes from when Twitter switched from Ruby on Rails to Scala. However, if you look at Kickstarter, Groupon, and Basecamp, all build with Ruby on Rails, no scaling issues are detected. In most cases, performance issues are not caused by the choice of platforms or programming language but by the choice of erroneous project architecture, data caching, or database optimization.

While it comes with so many benefits that seem attractive for your business, unfortunately, one size doesn’t fit all. There are many alternatives that can fit your project better. If you liked the MVC architecture but something else didn’t match, think of ReactJS or Lararel, both of which have a large support community. If you want to be on top of the technological trends, try Python and its framework Django with a rich ecosystem and simplified development. If you are unsure of any options, get in touch with us! Our expert consultants at Dirox are happy to help you find the perfect fit for your project.

The many famous global brands that use Ruby on Rails are Github, Airbnb, Zendesk, Groupon, Spotify, Hulu, Kickstarter, and more. Ruby on Rails has helped develop many more applications beyond the names mentioned. Other examples include Clarity, Goodreads, Crazy Egg, SlideShare, MyFitnessPal, Whitepages, and so on. If you’re considering incorporating Rails in your project, get in touch with our expert consultants to learn about how Ruby on Rails can benefit you.