In less than 20 years the video game industry has managed to become one of the biggest contenders in the entertainment economy, weighing in 2020 some 160 billion US dollars in revenue.

This puts the video game industry ahead of the book industry (estimated at $140 billion a year), but also far ahead of the film industry.

Within the video game industry, mobile games account for almost half of the revenue and usage among gamers worldwide, an industry worth around $70 billion.

The stakes of developing mobile games have therefore never been higher, with record levels of profitability. So why not embark on the adventure and develop your mobile game in Vietnam with Dirox?

In this article, we will study the trends of the mobile game market, its audience, the most popular types of games, the different business models, and the possibilities of monetization.

1.8 billion people have downloaded a mobile game for their smartphone. A number that is estimated to reach 2.2 billion by 2025 (source: Statista)

Mobile Gaming generated around $85 billion in revenue in 2021 and is estimated to reach the $100 billion mark in 2023 (source: Newzoo)

By 2023, more than half of the gaming industry revenue will come from mobile gaming (source: Research and Market).

Asia-Pacific is the largest and fastest-growing regional mobile game market.

The mobile gaming industry is growing at an amazing rate, with no sign of slowing down.

The Covid years were particularly beneficial to this market, with people staying inside playing video games alone or online with their friends to keep a certain level of social connection.

Nowadays, the technical capabilities of telephones allow the development of"AAA" titles of superior quality, approaching the graphics offered by certain consoles or PCs.

Android phones in particular offer an incredible variety of hardware, although the goal of mobile game developers is to ensure the best possible compatibility from one phone to another.

This is why in particular titles initially released on PC or consoles, such as Minecraft, PUBG, Genshin Impact, or even Fortnite are experiencing resounding success on mobile. This is called “Crossplay”. However, the biggest challenge of cross-platform development is that you need to optimize your game for an increasingly high number of devices.

With better graphics chipsets, new screen technologies capable of displaying incredible resolutions, and batteries that last longer or extremely fast 5G connections to the internet, mobile phones have a lot to offer in terms of gaming performance.

But if PUBG Mobile is today the most downloaded mobile game in the world, with 1,120,000,000 downloads, many less technically demanding mobile video game licenses manage to reach hundreds of millions of downloads:

So-called “casual” games are the ones that most dominate the mobile games market.

They are the simplest games, featuring basic but extremely addictive mechanics. They are quick and easy ways to relax and have fun, which fits perfectly the philosophy of mobile phones. These casual games total the most downloads, as we saw earlier with the most downloaded mobile games.

However, they are not the ones that necessarily generate the most revenue.

Indeed, the “core games”, namely the AAA-type titles, while they are not necessarily the most downloaded, are those which generate the most income.

As we can see, games like PUBG, Genshin Impact, or Roblox top the rankings of the most lucrative mobile games.

The new augmented reality (AR) and virtual reality (VR) technologies have also made their way into the mobile gaming industry, and it's raking in the big bucks. Developers strive to make the gaming environment more sophisticated and realistic to engage users, which is now achievable with AR/VR.

Just by putting a headset over their heads, users now immerse in an almost real-life environment that makes the whole experience more authentic. Take a look at this graph. The gaming industry is currently benefiting and is expected to continue in the future to benefit from AR/VR technology.

Remember the Pokémon Go hype when it first came out? The new applications of AR/VR are revolutionizing the gaming industry, and Pokémon Go is just the first brick set for a future of much more immersive gaming.

Since their creation, all games involve an indisputable social factor: We play with or against another player.

This is why all social features are must-haves for the majority of mobile games.

In order to create a sense of community around a game, here is what you can plan for:

A video game, mobile or not, does not only encompass the time spent by the player “in-game”. The universe surrounding the game and the interactions you can have with other players are just as important.

The time spent chatting or even watching games is indeed considerable.

In the age of E-sport and Twitch, players also become spectators or commentators.

This creates real communities, with people that share a passion that goes beyond a simple gaming session.

So be sure to think carefully about social features when developing your mobile game!

For a non-mobile game, it's simple: the user buys the game (or extensions of the game), and that’s it.

However, on mobile phones, the public is often accustomed to either paying much lower sums (because the games developed are less expensive to produce) or simply obtaining games "for free".

Indeed, mobile users do not spend as much time per game session as on a PC or console. They are therefore less inclined to spend money on games that they will only play occasionally (although of course there are mobile gamers who can play for several hours a day).

As a result, companies in the mobile gaming industry use 4 distinct monetization models:

This business model is based on micro-transactions implemented directly in the game.

This can involve buying virtual currency, resources, loots, or other items that can speed up the game, such as improving a character. In this case, the game designers fully integrate this logic into the progression of the game, to unconsciously push players to make purchases that will make their life easier, and prevent boring or repetitive grind sessions.

This model is particularly suitable for games that have a real sense of progression, such as RPGs, adventure games, or games that offer PVP and where virtual purchases allow you to gain a competitive advantage.

Here, the principle is simple: advertisements generate revenue for the creator of the game.

Several possibilities exist. For example, a small banner can be displayed throughout the game (often at the bottom of the screen). It does not hinder the gaming experience in any way, except by reducing the immersion of the user who will be exposed to interstitial advertisements.

Another possibility is to have advertisements in the form of small clips or videos at regular intervals in the game: after a certain time has passed, to unlock a new level or even access bonuses (virtual currency, continues, etc.).

This business model is quite relevant when dealing with games that are played in short sessions, such as puzzle games or board games.

Note that more and more console or PC games (even AAA) now use real brand advertisements in their games. For example, in automobile or sports games, stadiums, or racetracks virtual billboards can be used by real brands.

Ad-based games may also offer to remove these ads through an in-game purchase.

Not unlike some MMORPGs, mobile games can use subscriptions as an economic model (sometimes called “pass” or “season pass”). Rather than having to pay a large amount once, subscription-based models rely on the recurrence of smaller monthly amounts.

This monetization model is ideal for competitive games whose life is punctuated by PVP-type events, as users will want to have their subscription active during tournaments for example. However, in exchange for a subscription, players expect the game to be regularly updated, with new content for them to explore.

Finally, the Premium monetization model corresponds to what is usually done for PC and console games, namely that the user pays only once, when acquiring the game, and immediately benefits from all his content without any further transactions or advertising.

This model is also most often used for AAA games or other ambitious titles, which required significant initial investments in game design, 3D modeling, scenario, etc.

No matter which business model you choose for your game, you will need to consider many factors to ensure its long-term success.

‍
‍
One of the most important metrics, especially when it comes to micro-transaction and ad-based models, is retention rate. This is the frequency of use of the application by the user. The objective, of course, is to see him participate the most in your game, that's why it is important to think about having an addictive game and to revive the less active players through notifications, promotions, and free objects by example.

‍
‍
So, when developing a mobile game, it's not just about thinking about the strengths of any game, such as story, gameplay, graphics, and music... but also about generating a steady income to sustain the whole project in the long run.

Are you ready to develop your own mobile game? 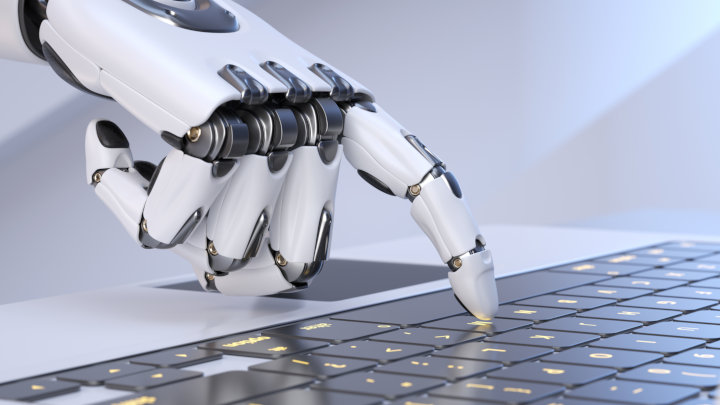 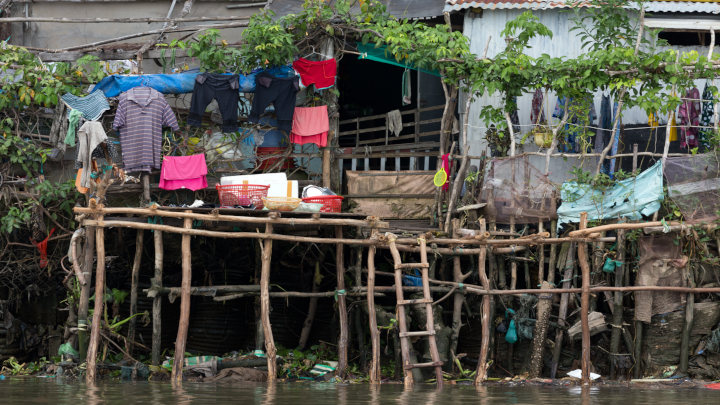 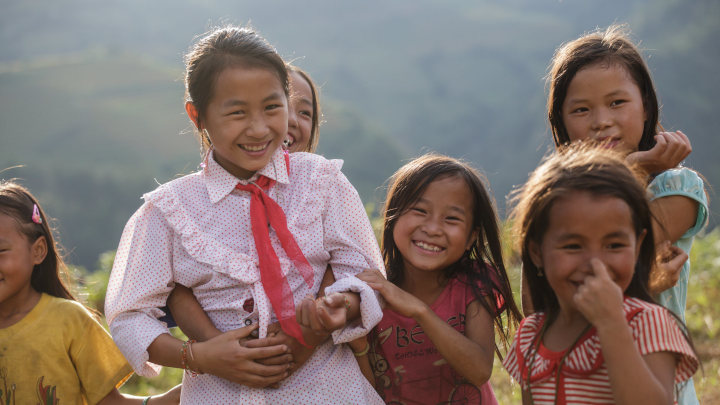 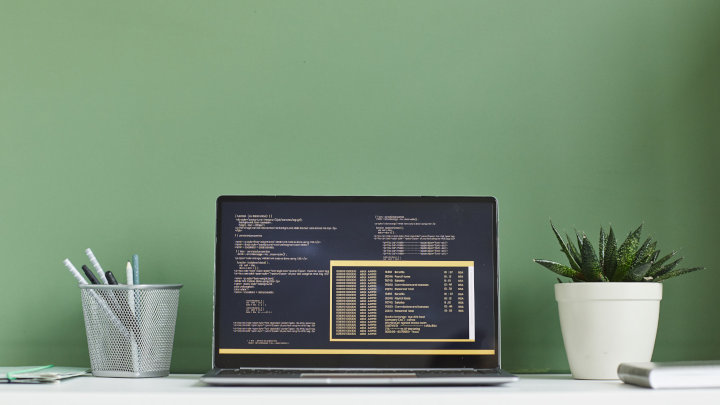 What is the Life Cycle of a Software Development? 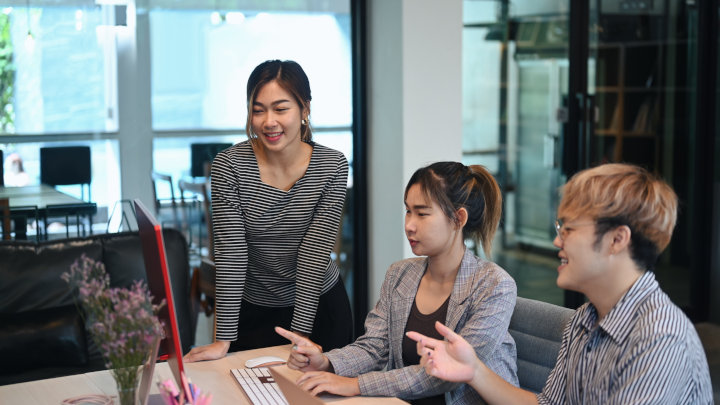 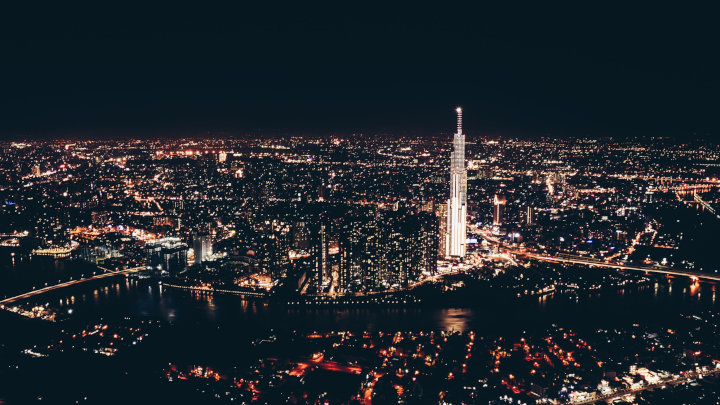 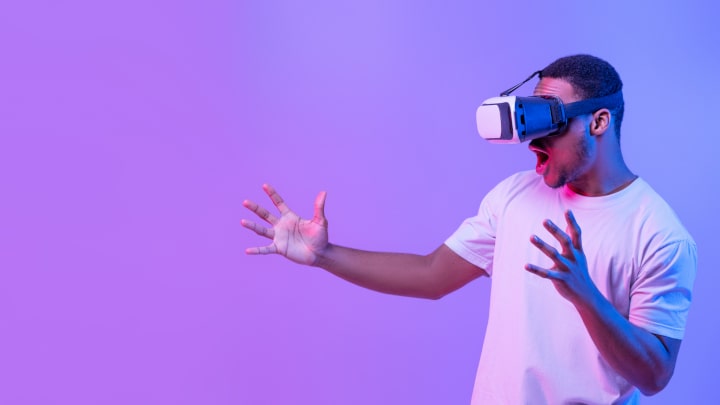