Vue.js is a JavaScript framework first released in 2014 by Evan You who was working at Google Creative Lab at the time. He was working on a project that required a fast prototype rather than a big UI interface, so he started looking for tools, libraries, and frameworks to facilitate his work. At the time, Angular was popular, and React was booming, but there was nothing that served the purpose of fast prototyping so he decided to create his framework. It took the best parts of Angular and React, like template syntax, easy use, two-way binding data, the concept of props, and a component-based approach, and created Vue.js.

Vue.js is mainly used for building user interfaces (UIs) and single-page applications (SPAs). It has become a highly favorable front-end tool, surpassing Angular, as it can be applied to both desktop and mobile development. In short, it is used to build prototypes, UI projects, mobile apps, and SPAs, and add on to existing applications. Because Vue.js is a JavaScript framework, it is fairly easy to integrate with any pre-existing JavaScript project.

Would you be surprised to know how lightweight Vue.js is? The framework downloads faster than blinking with only 18 kilobytes. It’s also very easy to pick up, and not only that, it makes complex projects a lot faster and easier to manage and complete. It utilizes virtual DOM which helps a developer test their designs and view the modifications in UI design. Another reason why Vue.js is gaining popularity is because of its readability and single-file components. Its robust tooling ecosystem, flexibility and integration capabilities, easy documentation, and high performance are some of the other benefits when using this framework. 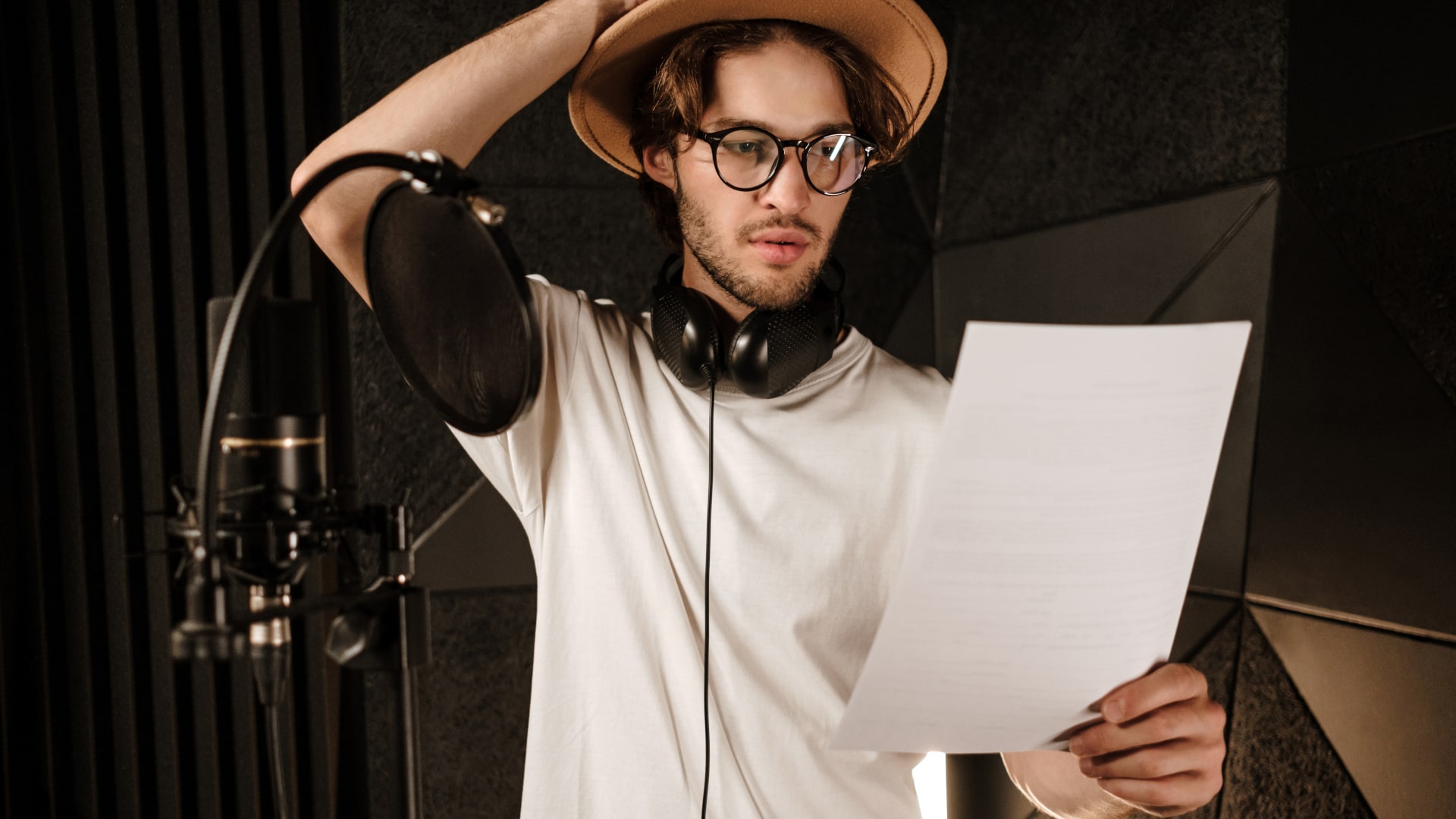 Your Questions About Vue.js

More companies are using Vue.js to build their front-end user interface, namely: Facebook, Netflix, Xiaomi, Adobe, Grammarly, and so on. Even Google built their Careers platform on Vue.js instead of Angular which was built and maintained by Google. Apple also built its tutorial website with Vue.js.

The flexibility of Vue.js can be a double-edged sword as it gives and encourages developers to build from scratch with its flexibility for implementation and new features, but becomes complicated and renders more errors in larger projects. If you have a big project on the way, our developers at Dirox are skilled with this framework, taking many steps to prevent faults.

Another drawback is because it’s too new it becomes limited compared to other frameworks. As a matter of fact, Vue.js came out much later than its counterparts like AngularJS and React, making the community smaller despite its expansive ecosystem. The last drawback could be the language barrier, as many Vue.js authors write in Chinese, and currently, there are no full translations.

Take Facebook for example, which has so many features like news feed, chat component, messages, notifications, and so on that would be messy and unorganized to directly manipulate. Developers then offload to Vue.js which does DOM manipulation, so they only have to focus on the workings of the function.

This entirely depends on your project size and requirements. The exact number of developers can be specified during your consultation with Dirox! Give us a call and list out the scope of your project, which type of developer is needed and we have it all! We provide developers for hire who both have the technical knowledge and social skills that place them right in with your team and take on the project with a blink of an eye!