React started in 2011 when developers at Facebook were facing some issues with code maintenance. As the company grew bigger and the team welcomed more developers to satisfy the growth, the operation slowed down. Engineers at Google had to think of something fast to keep up with these cascading updates. The model was perfect, but something had to be done about the user experience. This is when Jordan Walkie came in to build a prototype that makes the whole process more efficient, marking the creation of React.js.

Essentially, React is a JavaScript library used to build user interfaces for websites and applications. The main concept of React is Virtual DOM (Document Object Model). It is the most important part of a web application, representing the structure of a page, mainly HTML. DOM manipulation is important as the modern and anything more than a static website requires a lot of animations, effects, and state changes. React syncs the virtual representation of a UI onto the real DOM so that developers can test their code with ease.

React allows developers to use parts of their application both client-side and server-side, increasing the speed and productivity. Compared to other front-end frameworks, React is also more flexible due to its molecular structure. React is also liked for performance, usability, reusable components, and SEO-friendly. Another reason to add React to your project is if you want to build a rich user interface and write custom components. Developers prefer it for fast rendering and useful developer toolset, as well as strong community support. 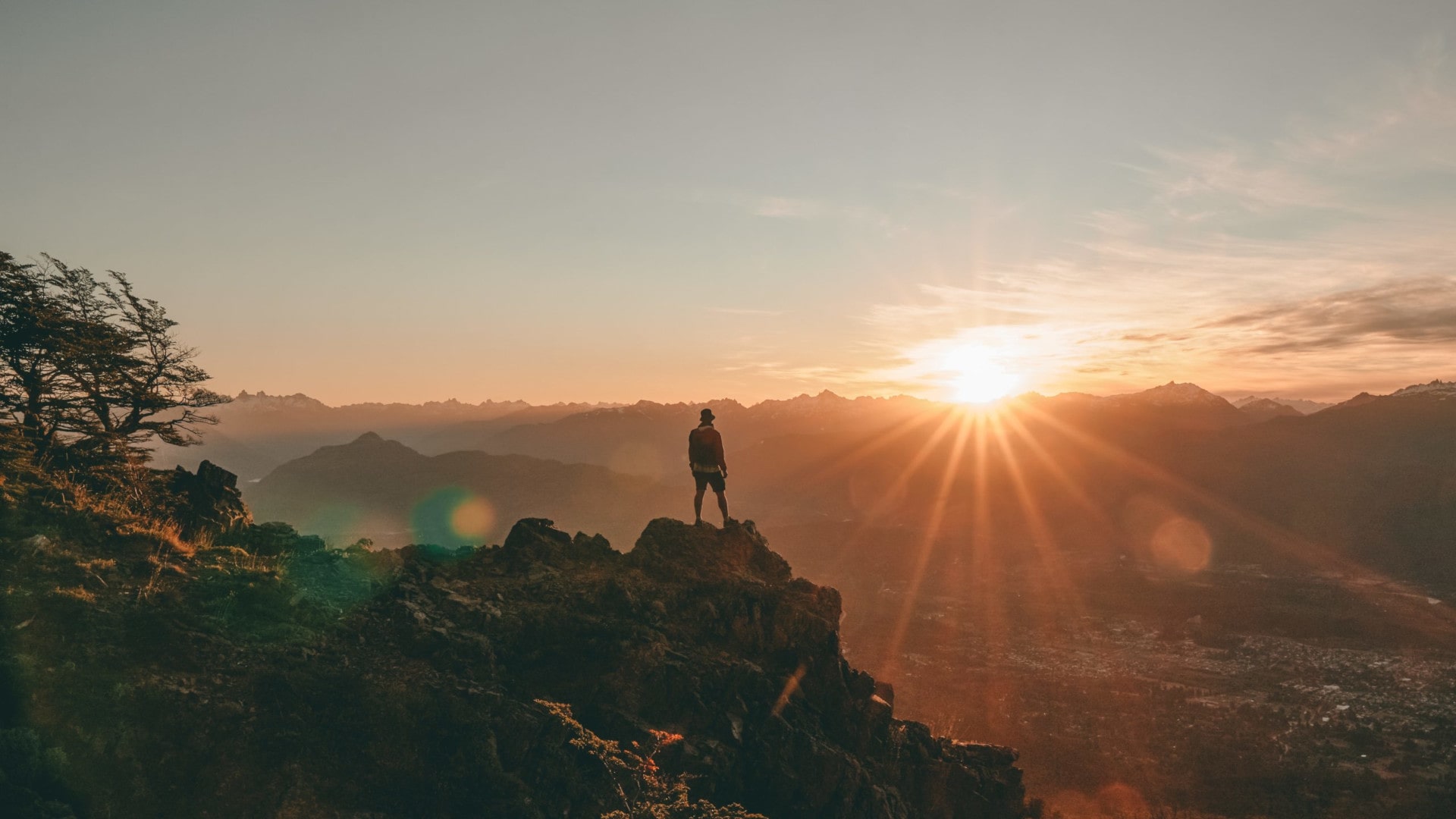 Your Questions About React

What are some features of React?
What are the disadvantages of React?
Is React a framework?
Which famous companies use React?

Some of the outstanding features make React make it the most widely adopted library for front end development. One of the features is JSX which stands for JavaScript syntactic extension. This allows developers to write HTML and JavaScript in the same file. With the Model View Controller (MVC) architecture, React is the “view” responsible for how the app looks and feels. Other features include: virtual DOM, data binding, extensions, debugging, components, and more.

As you know, there are highs and lows in everything. React may come with so many benefits that make it very likable, but there are disadvantages to it. The high pace of development can be both advantageous and disadvantageous, with so many rapid changes and upgrades, developers may not have time to take a break and feel uncomfortable adapting so much new knowledge so soon. And since this happens, the library has very poor documentation as there is not enough time to document properly. At Dirox, our developers take time to research and catch up with the changes to be able to optimize React as best as possible.

No, React.js is a library. It is, however, often mistaken for a framework, tool, or language. Especially being compared with Angular, which is a framework, some think of React as a framework as well. The truth is, while there are many similarities between React and Angular, and can sometimes be used for the same purpose, there are many stark differences that separate them. Angular is mostly used to build enterprise-grade applications like single-page apps and progressive web apps while React is used to build UI components in any app.

As React is very mainstream and has a large community with one-of-a-kind importance, many big-name companies and corporations use this library to add to their code or incorporate with their code to create the most optimized website, web application, or any other software application. The obvious company that uses React is the one that created it: Facebook. Other companies include Instagram, Netflix, New York Times, Yahoo! Mail, Khan Academy, Whatsapp, Code Academy, Dropbox, and many more. If you need to hire a developer who knows the way around React, consult with Dirox to get a rate!