NativeScript is an open-source framework for developing mobile apps on Apple iOS and Android platforms. This framework was developed by Progress in 2014 and allowed direct access to all native platform APIs using JavaScript, TypeScript, or Angular, offering superior native-like experiences on the web, iOS, and Android. Some popular apps built with NativeScript include Triodos Bank, Daily Nanny, and MyPUMA.

Developers use NativeScript to create iOS, Android, and Universal Windows Platform apps with JavaScript, XML, or CSS. The name implies that this framework is built to help make the user experience genuinely native through a JavaScript-based engine for the native rendering of the project's UI. Users are generally attracted to it because of the personalized tech track. It is implemented in many apps, such as Badabee, Chess Clock, Globe One: Data & Promo, Jotto, Yape, Simple Check, Smart Inspect, and more.

With so many apps choosing NativeScript to program the project, there must be benefits that come with this framework. First, it is an open-source and free-of-charge cross-platform development framework, allowing developers to be flexible in the process. Other benefits include: rendering UIs natively without WebViews, working great with Angular and Vue JS, providing direct access to Android and iOS APIs, allowing the reuse of code across these platforms, and there are remote services for NativeScript development. 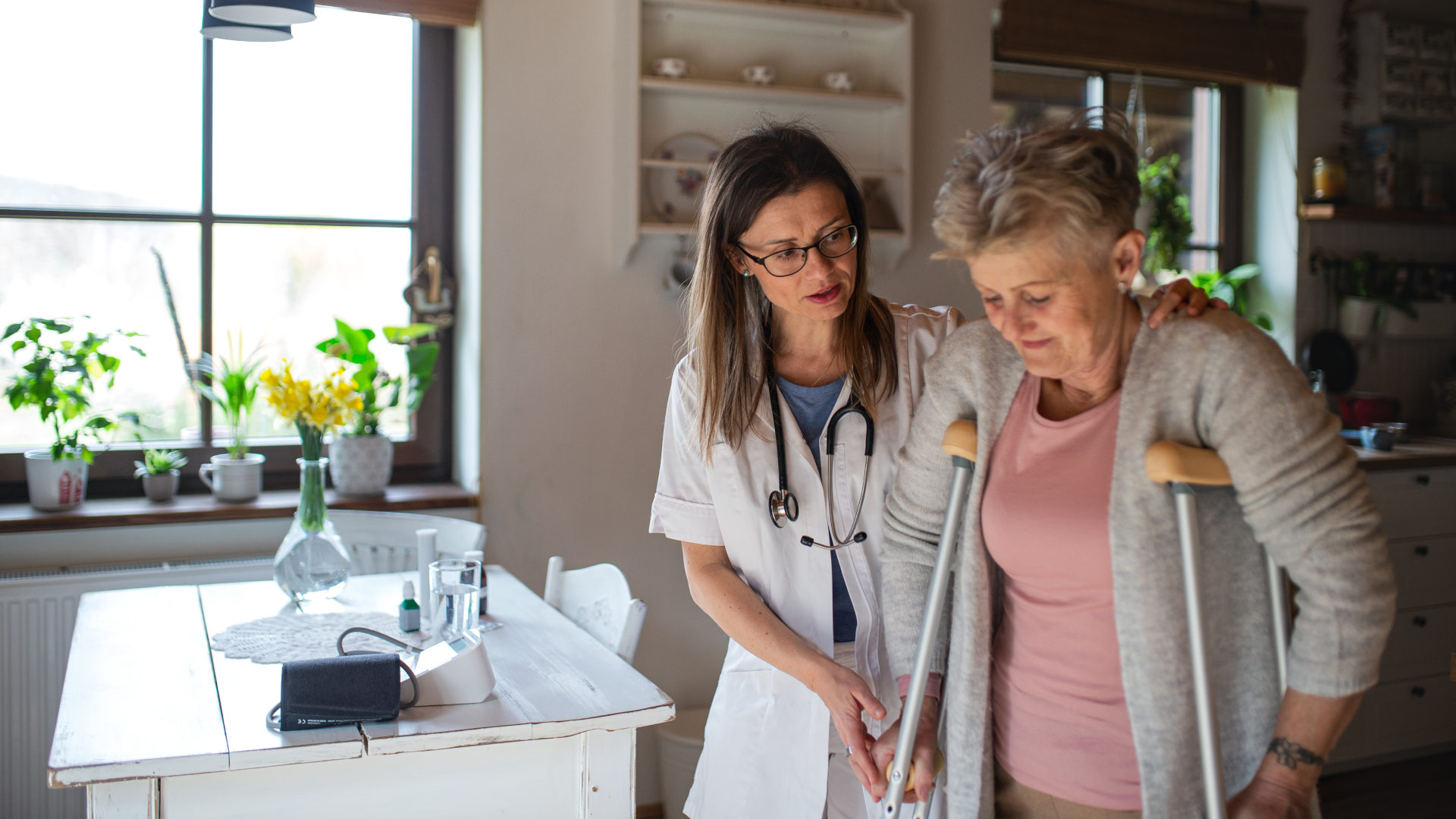 Professional home service for everyone
See all Case Studies

Your Questions About NativeScript

Many companies use the NativeScript framework in their business to mainly build applications more efficiently in a shorter time with lower costs. They include FinTech Consortium, Beachy, GeekyAnts, TurkDevOps, Monogramm, Navarda, and many more. You can also join this list by implementing NativeScript into your project. Please get in touch to learn more about how this framework can benefit you.

Now that you know what NativeScript is, you may wonder how different it is from React Native. And if you were to choose one for your project, which one? About their programming languages, NativeScript is built in Javascript or TypeScript, and React Native in JavaScript, Kotlin, Java, Objective-C, and Swift. Each of the languages uses React Native for different purposes. TypeScript, working with NativeScript, is static, suitable for showing errors in compile time and used for client and server-side execution.

NativeScript doesn't support DOM and HTML at all, which closes so many windows of development opportunities. Their plugins also haven't been tested, so the quality can be dubious. When trying the application with NativeScript, testers need to reload the system, which makes it very inconvenient. And lastly, some additional UI components are not free.