Java was created in the early 1990s by James Gosling. They first started as the Green team, which developed set-top boxes, interactive television, etc. Around this time, the Internet became more accessible to the public, and the team had to create a programming language for digital devices such as television. They've considered using C++; however, its drawbacks led them to create an alternate language. But it soon proves to be best suited for internet programming. Later, Java technology was incorporated by Netspace.

Since the language is so popular, Java has high-quality learning resources that produce many professional Java developers from all levels who form a solid and active community. The programming language itself has lots of inbuilt functions and libraries. It offers high-quality development tools which can make the developing team more productive, meaning your project can be completed faster. However, the most liked benefit for businesses and developers is that it is platform-independent and highly secure. 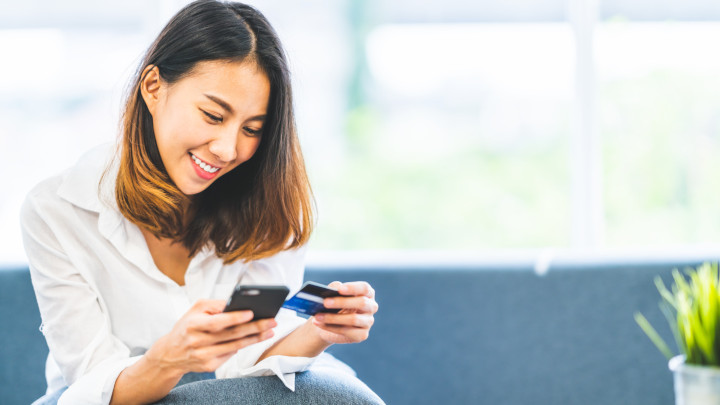 Your Questions About Java

Why is the programming language called Java?
What is the difference between Java and JavaScript?
How is Java Virtual Machine (JVM) related to Java?
What is Java Platform?

Believe it or not, there have been many names before Java, and candidates are fighting to be named this excellent programming language. At first, because the team was called the Green team, the name was supposed to be Greentalk. After that, they changed the name to Oak which is a symbol of strength and was chosen as a national tree in many countries. However, because Oak Technologies has trademarked this name, the language had to choose a different name with two candidates in the finals: Java and Silk. In the end, Gosling chose Java because it's an island in Indonesia where the first coffee was made, and at that moment, Gosling was taking a sip in his office.

Since two languages have the word "Java" in them, many people often mistake the two. These two are neither similar nor related, but the name perplexes many. Here are just a few differences between them. Java is an object-oriented programming language that is network-centric and multi-platform-compatible. JavaScript is an object-based scripting language that helps make websites and applications interactive. Java is a stand-alone language, while JavaScript needs to be incorporated into an HTML program or operation.

You've likely heard of Java Virtual Machine or JVM. This is only a part of Java software involved in running an application. JVM is built into the Java download. But what is JVM? It is an abstract machine that provides the runtime environment in which java bytecode can be executed. You can say that JVM to Java is like Node.js to JavaScript.

While Java is the language, the Java Platform is a collection of programs that helps developers run Java programming applications efficiently. An execution engine, a compiler, and a set of libraries are included in it. James Gosling developed the Java Platform at Sun Microsystems, which Oracle later acquired.