Drupal is one of the best web content management systems (CMS) that started to take shape in 2000 when Dries Buytaert was still in university. By the time he graduated, the software he had built was still nameless. When choosing a name for this software, Dries wanted to name it "dorp" as it meant "small village" in Dutch. However, he mistyped it into "drop". As soon as it was released, the community changed and grew. In 2001, Dries officially changed the name to Drupal, which is the English pronunciation of "drupal" meaning drop in Dutch.

Drupal facilitates publishing and sharing and is used among global enterprises, governments, higher education institutions, and NGOs. It publishes a single website and shares content in multiple languages across different devices. Drupal is the perfect CMS, allowing users to design and publish content easily. It can also be used as a website development platform. Drupal powers a wide range of digital experiences, including corporate and institutional websites, intranets, online directories, interactive websites, social media, commerce solutions, and marketing portals.

Since Drupal is an open-source platform, it is free to use and has a large community of users to support your project. A strong community of developers from every level can chime in to help with the development if an issue arises. Drupal offers frequent updates and foolproof security so you can relax knowing that your data is protected. And finally, it provides mobile-friendly themes, which have become more important when most people check their websites on their phones. 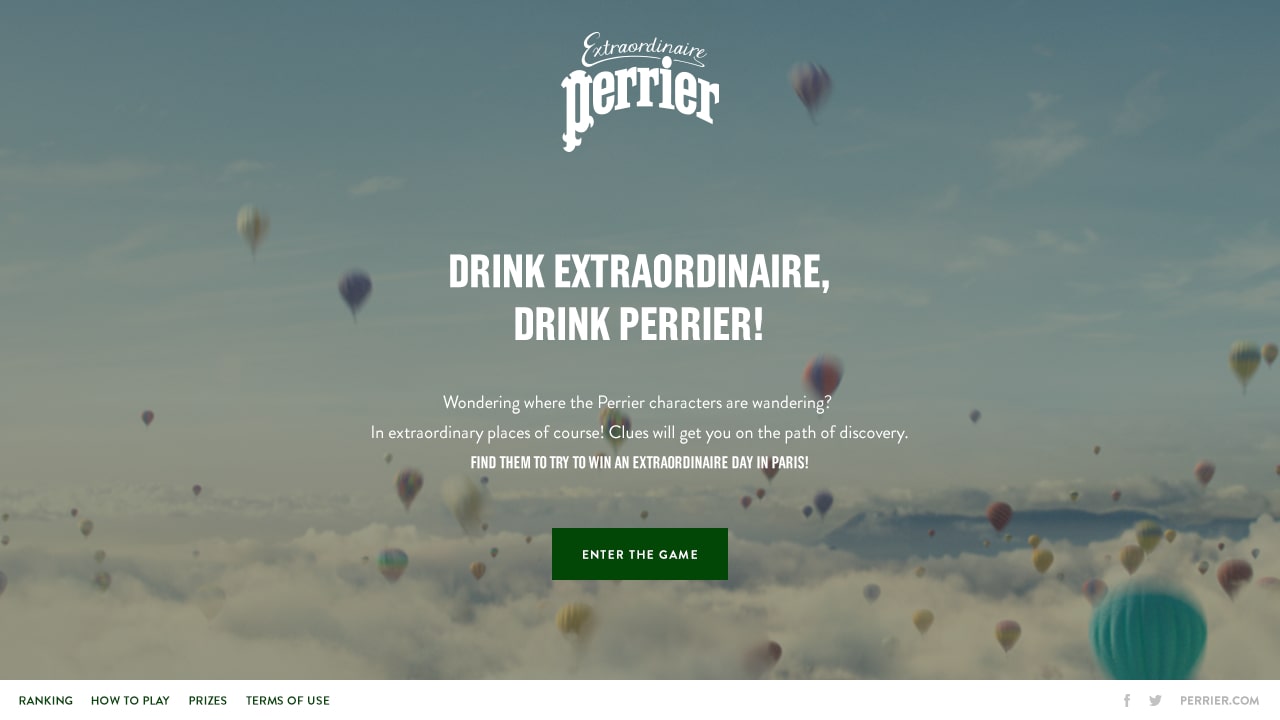 Your Questions About Drupal

What are some large organizations that use Drupal?
How many people are using Drupal in 2022?
What language is Drupal written in?
What are some drawbacks of Drupal?

Drupal is used by the government of Australia, the Red Cross, Harvard, The Economist, BBC, NBC News, Whole Foods, Cisco, Twitter, NASA, and other Fortune 500 companies. This shows how popular this platform is and how beneficial it can be to any business. If you want to build your project with Drupal, our highly skilled developers are happy to help. Don't hesitate to contact our expert consultant to learn more about how you can elevate your business.

Drupal was released in 2001, making it the oldest CMS ever. There are over one million Drupal-based websites, and it is among the most popular among higher education institutions. As of February 2022, 1.3 million people are using Drupal, including governments, higher education institutions, businesses, NGOs, and even just for personal use. More than 120,000 people contribute to the active and vibrant Drupal community.

Drupal is written in PHP, the programming language that powers around 80% of websites worldwide. Drupal also incorporates some of PHP's frameworks, such as Symfony. Most other CMS platforms write in PHP as well.

While it is overwhelmingly beneficial to businesses, as seen from the examples and the wide range of uses, there are some drawbacks to this CMS platform. There are limited modules compared to WordPress. The not-so-friendly interface and steep learning curve discourage many from learning and using this platform. We can help you with the development process with the highly skilled developers at Dirox. Contact our trusty consultants to learn how you can leverage your business with Drupal.