Bootstrap was created in mid-2010 by Mark Otto and Jacob Thorton at Twitter and released in 2011. Before it became an open-source framework, it was known as Twitter Blueprint. During the first Twitter hackathon after a few months of development, the project faced its first boom when developers from all levels joined in without any guidance. Since then, there have been over 20 releases, including a few rewrites.

Bootstrap is used as a style guide for your project. It makes websites responsive, detects the screen size and orientation of the website, web app, or mobile viewer automatically, and addresses the technologies through UI components, layouts, JavaScript tools, and the implementation framework. If none of that made sense to you, in short, it provides a standard code for features that can be altered to fit with the project as well as other functions to improve the consistency of tools used and reduce maintenance.

There are so many benefits to incorporating Bootstrap into your code. It gives your website or application consistent designs across web pages and internal applications. Since its creation, a large community started to form, allowing developers to troubleshoot problems and bugs faster than ever. The access to support along with continuous updates helps developers optimize their code faster and easier. Some may be wary of the framework as it provides a pre-written code, however, it allows developers to customize it to fit their needs. Overall, Bootstrap is easy to integrate and can build you a perfect synchronized website. 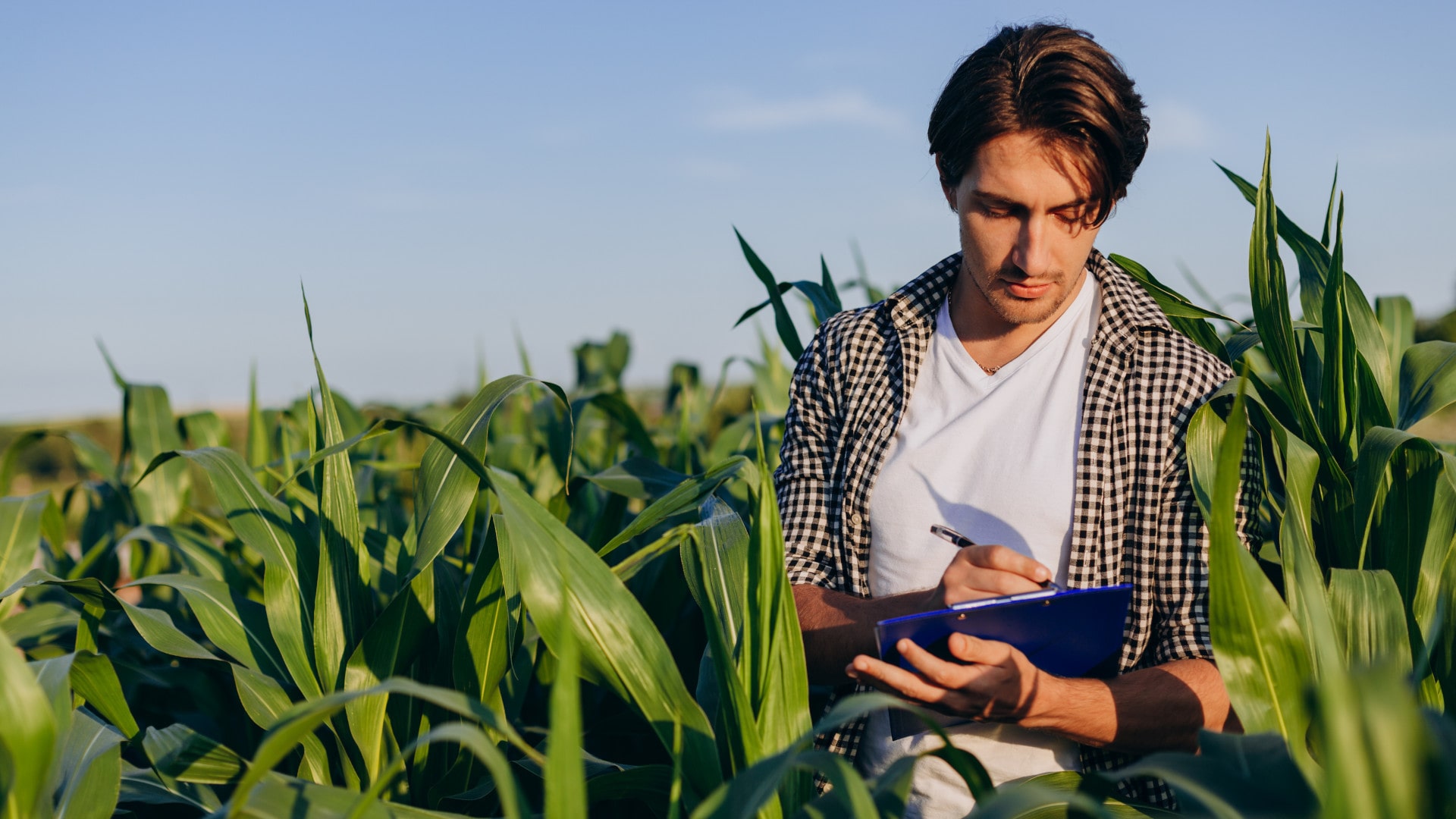 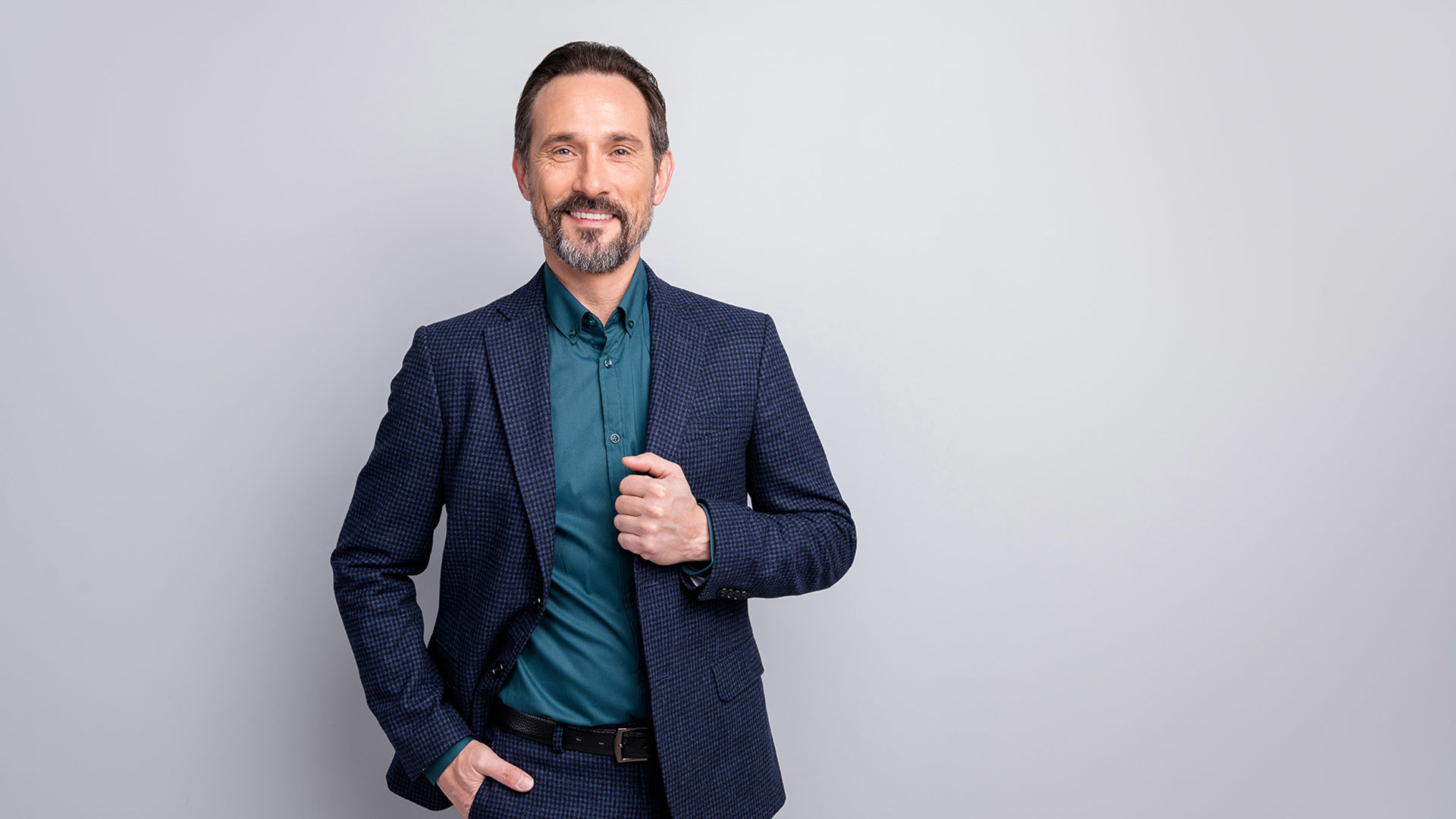 Your Questions About Bootstrap

What are Bootstrap CSS and Bootstrap CDN?
What are the disadvantages of Bootstrap?
Why is the Bootstrap framework important?

Bootstrap CSS is the most popular CSS framework for developing responsive and mobile-first websites. And because Bootstrapped websites usually need a boost in speed, the Bootstrap CDN (content delivery network) achieves that by delivering static content to users faster. It is important as it simultaneously improves user experience and page loading speed.

Some may think knowing Bootstrap is enough, but it is just merely a framework, meaning you still need to know code. For those who don’t know code, a CMS like Wix or WordPress is a better bet. Because it helps developers not have to write anything from scratch, they may become too reliant on it, which is a disadvantage in itself. However, with how many libraries, frameworks, and support the coding community has, maybe building a website from scratch isn’t necessary. And that’s just about all!

The main reason to use bootstrap is for its intuitive design, however, there are so many reasons that make this framework necessary and important. It can help developers prevent useless repetitions, adapt to different requirements without making drastic changes, prototype new designs quickly, have a cross-browser dependency, and stay consistent with the code.

At Dirox, we have developers for hire who are proficient in Bootstrap and can fit in with your project team with ease. Consult with us and define your requirements to get a rate!